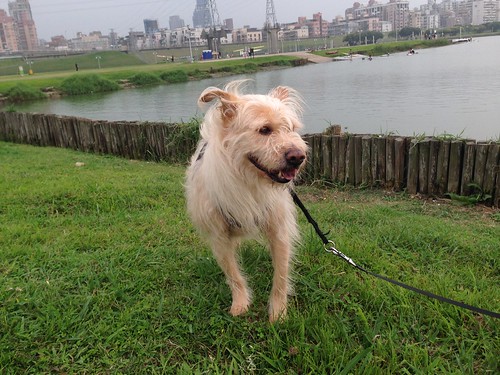 ▲top
昨天把這篇新聞報導轉寄給我幾個美國朋友看，大部分的人都被總統的回答嚇到。其中有一個人問我說："Are you sure this  guy knows he's the president of Taiwan?" 我回答說：" I am not so sure about that." 我的朋友回答說"poor Taiwanese people..."

Ladies and gentlemen, I'd like to introduce the members of tonight's band.

On piano____________. But first a few words about pianists in general, they are intellectuals and know-it-alls. They studied theory, harmony and composition in college. Most are riddled with self-doubt. They are usually bald. They should have big hands, but often don't. They were social rejects as adolescents. They go home after the gig and play with toy soldiers. Pianists have a special love-hate relationship with singers. If you talk to the piano player during a break, he will condescend.

On bass we have _____________. Bassists are not terribly smart. The best bassists come to terms with their limitations by playing simple lines and rarely soloing. During the better musical moments, a bassist will pull his strings hard and grunt like an animal. Bass players are built big, with paws for hands, and they are always bent over awkwardly. If you talk to the bassist during a break, you will not be able to tell whether or not he's listening. 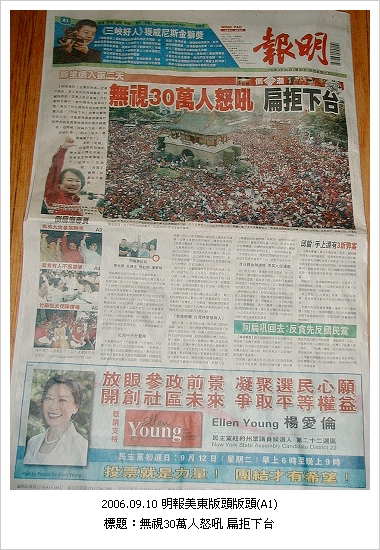